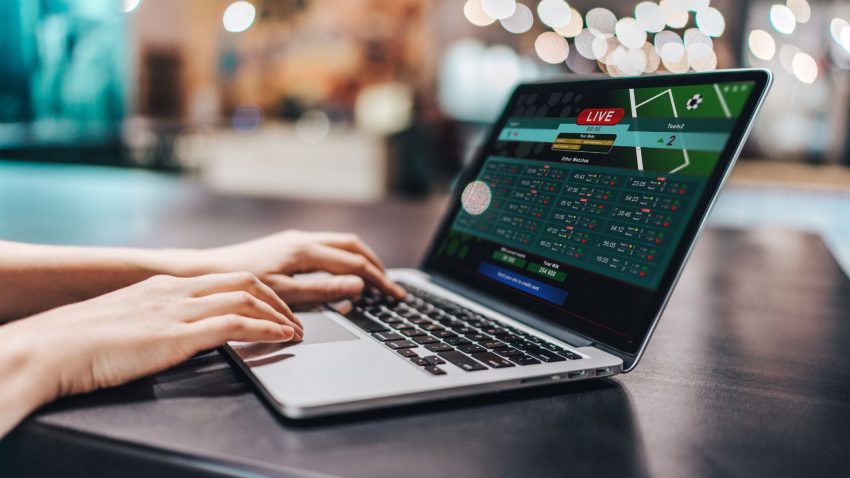 The extremely rich and politically powerful gaming tribes in California are spending nearly half a billion dollars this year to win the right to have sports betting.

Or, I should say, they are throwing away their money on a fatally flawed initiative, which the voters will reject in November.

And it is the tribes’ own fault.

Proposition 26, if approved, would authorize sports betting only in-person, and only at the state’s four privately owned racetracks and 66+ tribal casinos.  It would also give tribes the right, for the first time, to offer roulette and craps.

But it also has an unnecessary provision designed to hurt their most hated competitors, state-licensed cardclubs.

California’s largest Indian casinos have 5,000 slot machines, each, making them among the most profitable in the world.  The cardclubs have no slots or house-banked games.  They are even expressly prohibited from offering “21.”

But the tribes are furious that the clubs are offering “22,” making small changes in the rules for blackjack and throwing some jokers into the deck.  Worse, the clubs got the State Legislature to allow games with a dealer-banker, usually an outside company with more than enough money to cover the bets of all the other players.  The only limitation is the position must be offered to everyone at the table every third hand.

The tribes claim that in practice, the clubs’ dealer-banker position does not actually rotate, making the games indistinguishable from casino banking games.

So they sued, alleging unfair competition and public nuisance.

California’s courts refused to hear their cases.  Under California statutory law, suits for unfair competition and public nuisance can only be brought by “persons.”  Tribes are sovereign governments.  Corporations may be people.  But the courts ruled that Indian tribe are not “persons.”

So, in writing their initiative to give themselves an oligopoly on a multi-billion-dollar sports betting business in a state with a population greater than Canada, the tribes added a provision which would expressly allow tribes, or anyone else, to sue cardclubs for illegal gambling.  Just defending the inevitable lawsuits would put the clubs out of business.  And if they lost, they would be fined $10,000 per violation, which might apply to every hand dealt.

Cardclubs could only come up with $41 million to oppose Prop. 26.  Any one of a dozen gaming tribes could write a check for that amount.

But if you use a bomb to kill a gnat; you might end up killing yourself.  For the clubs have politically powerful allies.

Many municipalities rely on their gaming clubs to more than balance their budgets.  The club in the small city of Hawaiian Gardens in Los Angeles County supplies more than 60% of the city’s revenue.  If the clubs close, small cities will die.

Or at least they will have to lay off many government employees who belong to influential unions.

And every local service organization that depends on city spending will also have to cut back.

Prop. 26 would have had enough trouble passing without antagonizing cities and unions and local organizations.  The nation’s largest online sportsbooks are spending $150 million on their own sports betting initiatives, Prop. 27, and in opposing the tribes’ Prop. 26.

Prop. 27 will also probably fail.  When faced with competing initiatives, voters often just say no to both.

As for the tribes, the moral is: The cardclubs are merely your economic competitors, and weak ones at that.  They’re not your enemies.

© Copyright 2022, all rights reserved worldwide.  Gambling and the Law® is a registered trademark of Professor I. Nelson Rose, www.GamblingAndTheLaw.com.